How to treat our heroes? Hoorn has the answer 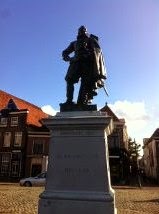 All countries have heroes. I suppose we all want to have people to look up to: those larger than life figures who have conquered far away lands or who have won unwinnable battles at some time, usually in the dim and distant past.
What happens when objective historical research shines its light on these heroes? In many cases, in the cruel light of day our heroes turn out to be human beings and their imperfections are all too obvious.
I remember when I was a t school in Liverpool in the 60´s I learned how Sir Francis Drake  was a hero who brought riches and honour to the court of the English queen Elisabeth I. Thirty years later I visited the maritime museum in Tenerife in the Spanish Canary Islands and found myself reading an inscription beneath a portrait of the same Sir Francis: “the English pirate who stole from defenceless traders as they sailed the high seas”. At what point did my history teacher´s hero become a Spanish museum curator´s villain?
In Spain the issue of the civil war which ravaged the country from 1936 – 39 is still very much alive.  In recent years numerous statues have been demolished or removed to hidden destinations and street names have been changed to respect current sense of right and wrong.

In Liverpool, England, there has been a vigorous debate about a proposal to re-name streets which were originally named after respected civic leaders who later were regarded as pariahs because they made their fortunes on the misery of their fellow humans who were bought and sold in the most miserable conditions and called slaves as they passed through the port of Liverpool as merchandise in much the same way as bales of cotton and sacks of corn. Some said we should take down the street signs bearing the names of the slave traders, as if re-naming the streets we all know and have walked along would somehow right a dreadful wrong in the city´s history. 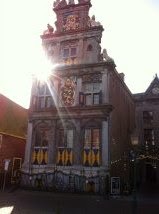 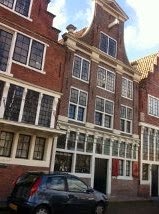 Last weekend I was in the Dutch port city of Hoorn and I saw yet another example of the Dutch ability to put things in perspective. In the town square of Hoorn there is a monument to one its sons and heroes: Jan Pieterszoon Coen, born there in 1587. He was a founder of the incredibly successful and world-defining Dutch East India Company (VOC), which not only inspired the English to copy their working model, but opened trade routes which were previously unimaginable. At first sight Pieter
szoon Coen must be an indisputable hero, a model for all wannabe entrepreneurs who have never had it so good.

But take a  look at the inscription on the plinth of his statue and you see that there is a more complex story: the fortune which Pieterszoon Coen made for his investors was not without cost, and the price was paid by the human beings who inhabited the lands he decided were targets for his trade empire, among them were those who were murdered or deported from their own land for contravening his instructions.
So what do the sensible Dutch do? They do not tear down his statue and hide it in a municipal warehouse, neither do they change the name. Their practical, sensible solution is to maintain the statue in situ and to add a plaque in Dutch and English which explains the facts: that on the one hand here is a local hero and on the other hand a human being who was responsible for the terrible suffering of fellow human beings. 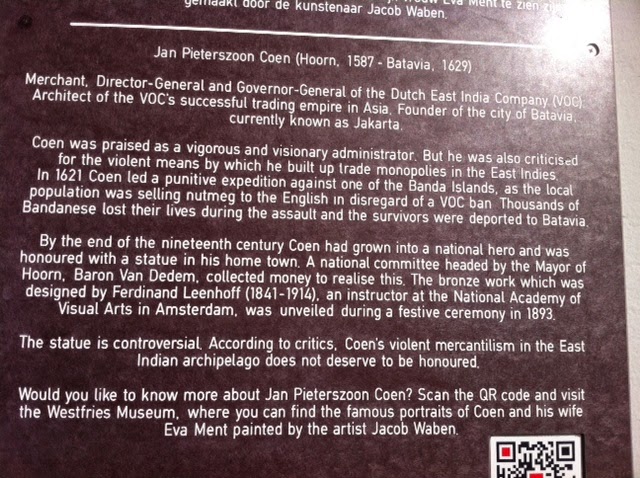 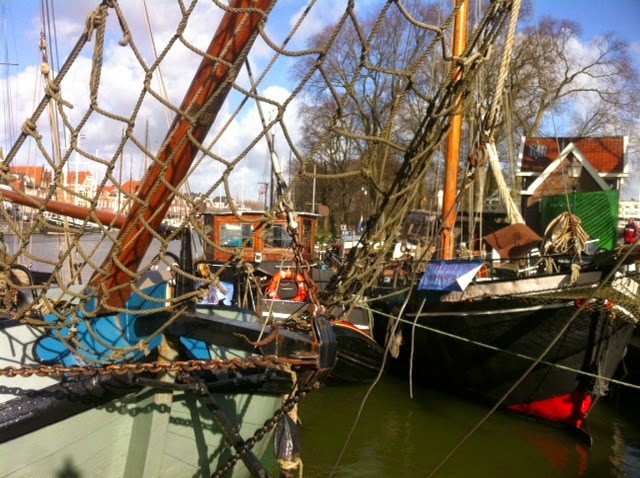 By the way, Pieterszoon Coen died in 1629 in the city which he called Batavia, now known as Jakarta, half a world away from the picturesque port of Hoorn.